I’ve been asked to present on changes happening in our understanding of nutrition lately, so will be sharing slides here.

The above isn’t news to people in the nutrition realm (as of April, 2019).

The American Diabetes Association (@AmDiabetesAssn) has officially added low carbohydrate and very-low carbohydrate diets to its standards of care. They have also updated their web site to reflect such, in what I’d call “record time” based on what I know about website implementation.

There’s still what I would call “cognitive dissonance” spread throughout the site, even on this page itself. For example, low carbohydrate, vegetarian/vegan, or Mediterranean are not different things, they are perpendicular, overlapping, complementary to each other. They add options based on patient preference of food source.

The different things in the table would be low carbohydrate and low fat (which is really “high carbohydrate”). Low-fat, DASH, and Paleo don’t fare as well on the ADA website anymore.

I understand why these approaches are laid out this way, based on the way the literature was reviewed, however, it’s technically not accurate, and it’s confusing to the audience.

My guess is over time, these approaches will merge and be inclusive of each other. A very good analysis of the ADA guidelines process has been published, with useful recommendations for the future.

I see this term (“fad”) a lot in the tweets of physicians and other professionals, usually with the intent to discredit/marginalize an idea they are uncomfortable with.

I did a search for this term in my Twitter feed back to 2008, and I found it twice, used with sarcasm.

@HITgreg @Lygeia @anitasamarth Hooray Greg! This twitter thing is just a fad though :). Hope your 1,001th is as awesome as your first!

I’m relieved to know this, and here’s why.

Where else has the medical profession used the term “fad” for things it doesn’t understand?

It’s a convenient term to use, I suppose, but it comes with a history of bias directed and people and ideas, like:

These are just the ones I’ve personally seen in my lifetime. We could go down the road of things like infection control and other ideas that turned out to be right.

People like me (🏳️‍🌈) were considered a “fad.” Now we’re a target market.

I can say categorically using this term is not a good look for our profession.

Here are some images of the results of that thinking.

I’d call these results “devastating” for people and their communities. See what you think.

Having a profound moment with @BPBMD2 – when medicine didn't have an answer, doctors disappeared. Remember. #WAD12 pic.twitter.com/41ci1akA 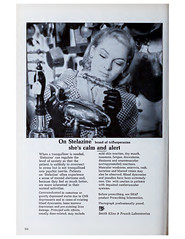 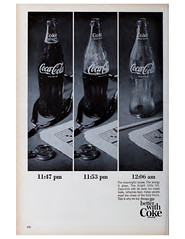 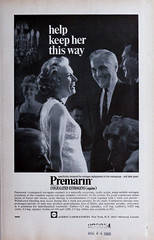 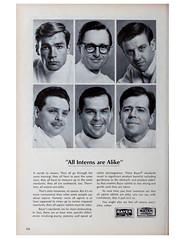 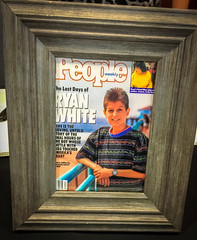 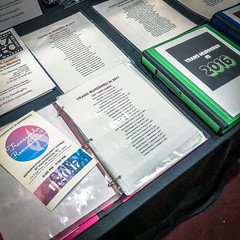 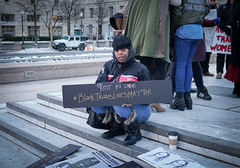 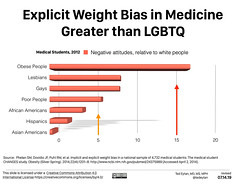 This is what people like me think of when we see educated professionals calling something a “fad.”

It might be better to stick to “That is something I don’t know much about. I need to learn more.” Isn’t that more honest and respectful?

We are not at war with the people we serve, we are at peace with them.