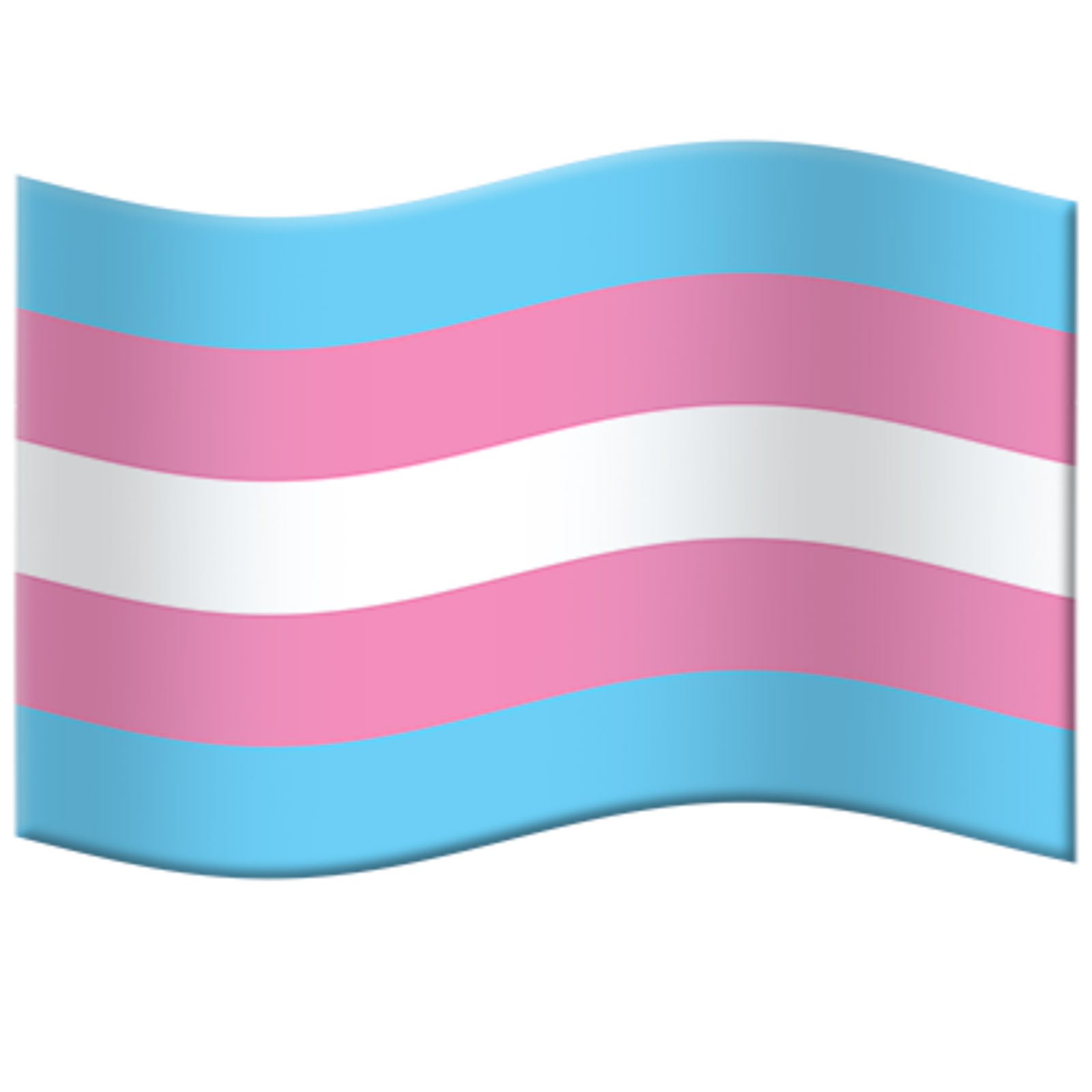 Thank you for including our emoji character in iOS 14.2

Release is imminent. Every digital device on the planet with transgender person pride.That’s the lovely thing about standards, everyone gets to enjoy them, they are not optional.

The wait is nearly over for iOS users: bubble tea, a transgender flag, seal, feather and more emojis are included in the latest iOS beta. iOS 14.2 beta 2 was released to developers today, meaning these new emojis are coming to a public release in the coming weeks. While