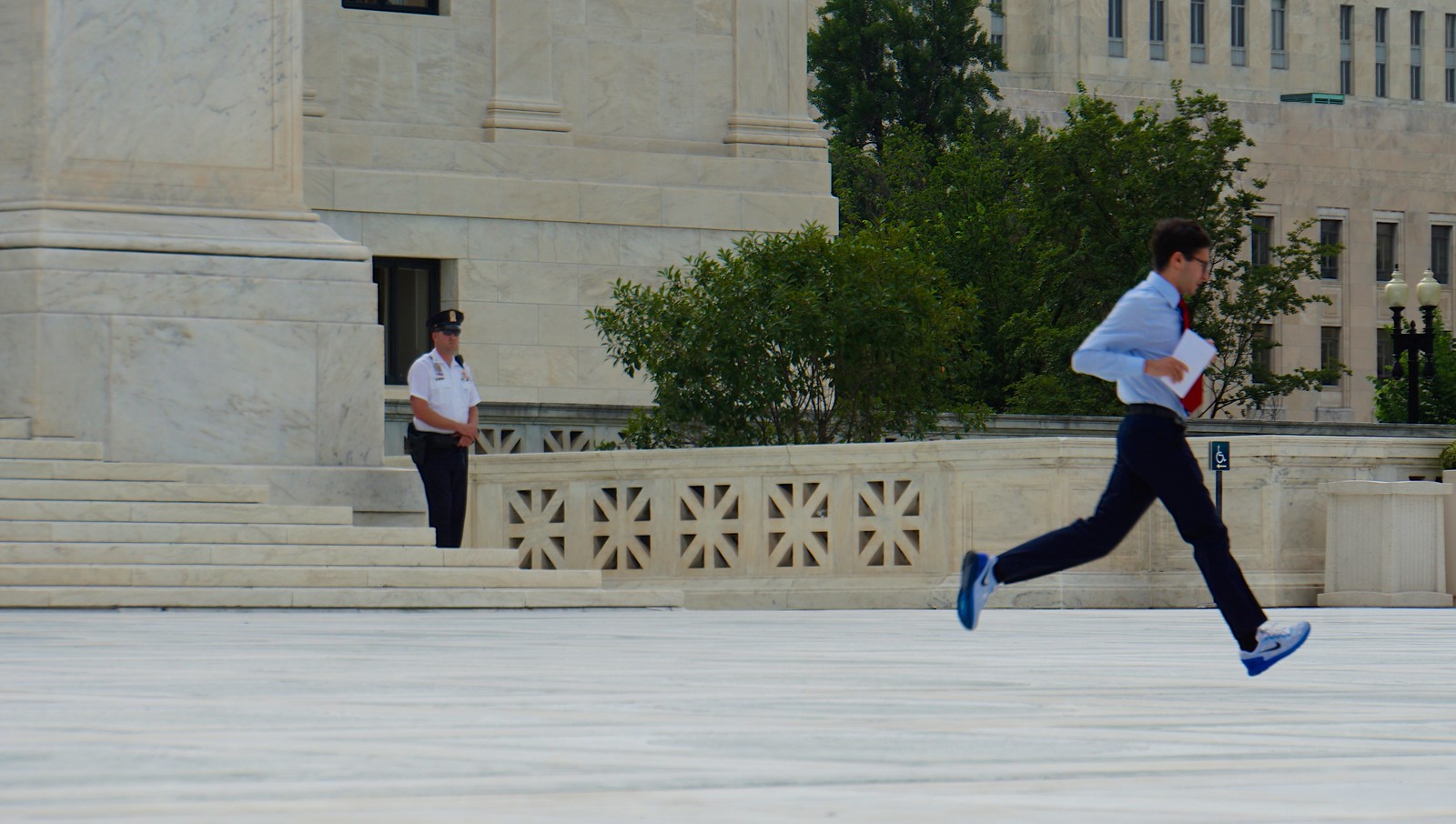 Thanks for publishing my photograph, @DCist.

It was taken on the steps of the Supreme Court of the United States in 2015, when the decision of King v Burwell was made, which enshrined the affordable care act as the law.

There were so many landmark decisions made that year, and in the set of photos this is a part of, you can see that LGBTQ communities were out in force, supporting health care for all.

Happy I could capture this moment. Enjoy the photo and the rest of the photographs captured on this day.

“I have been alive 30 years longer than you and in that time, I have learned a great deal about fried chicken, of which chicken nuggets are a type.”Source: Overheard In D.C.: Bro Boss | DCist 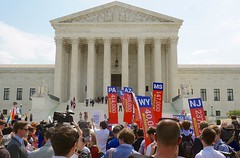 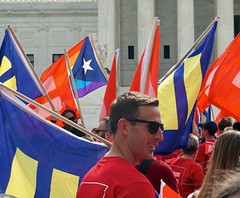 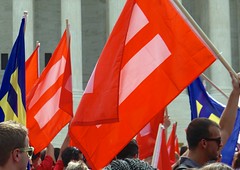 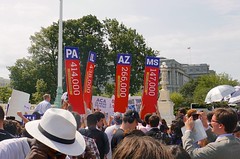 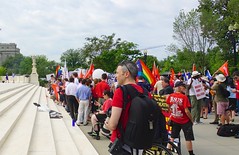 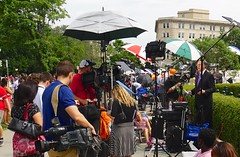 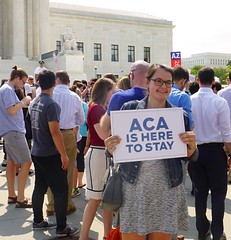 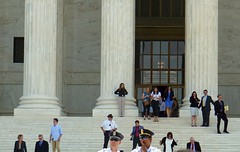 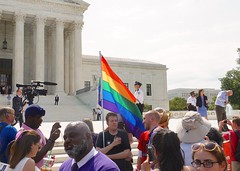 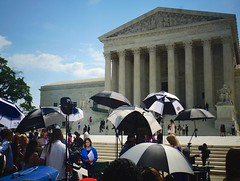 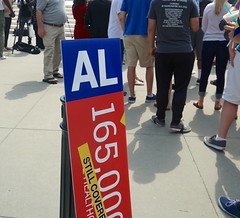 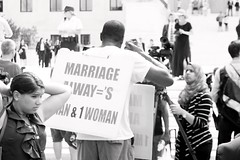 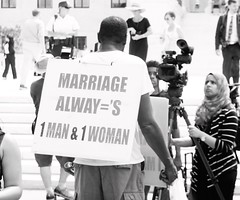