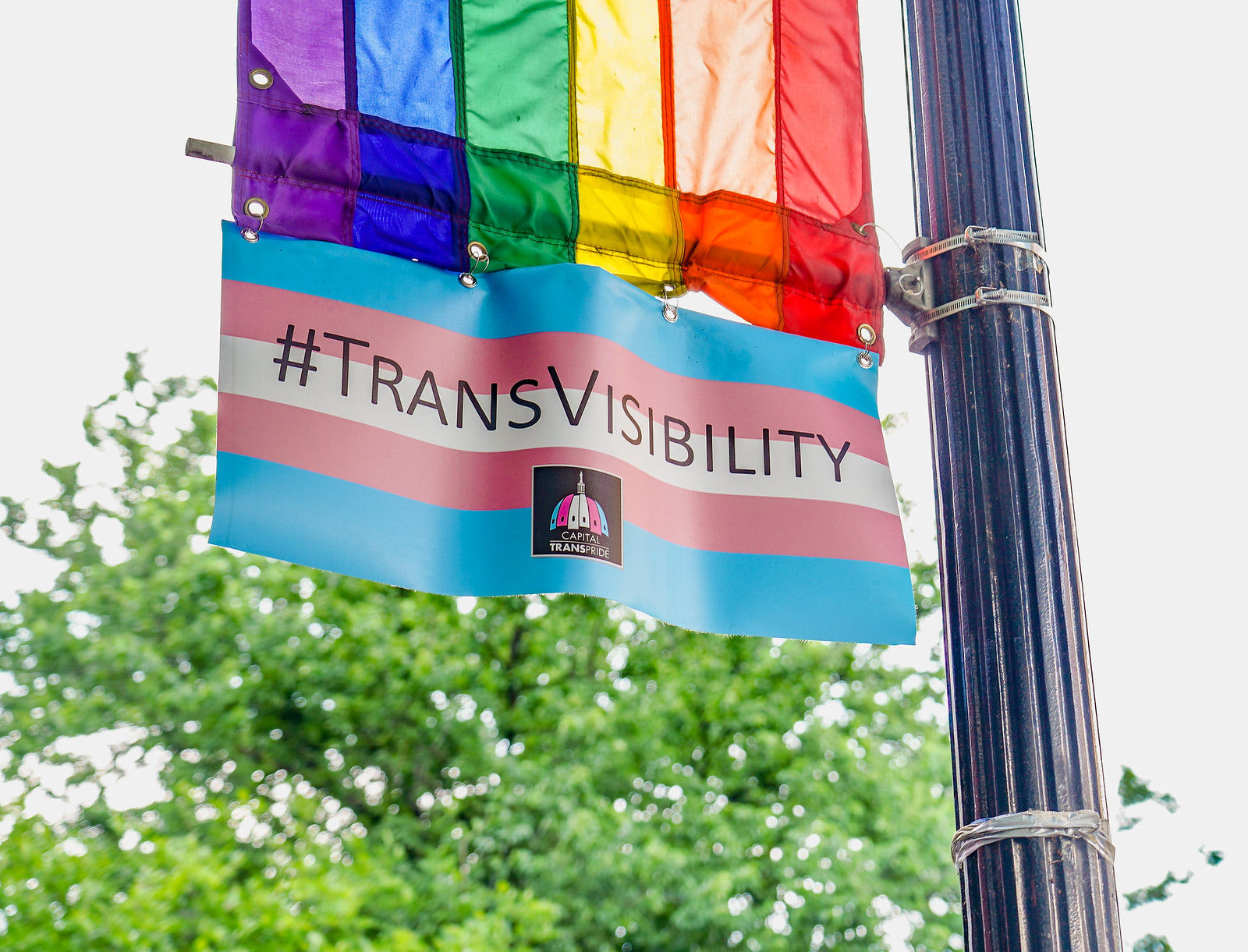 Thank you for using my photograph in this story, @ArizonaMirror.

The story reflects a decidely anti-human proposed policy in my home state of Arizona.

The photograph reflects a pro-human future, manifested in Washington, DC, every day. The photograph was taken on 17th Street, Northwest, almost 2 years ago, in the Dupont Circle neighborhood, part of Advisory Neighborhood Commission 2B. The District of Columbia has 5 times the number of transgender people per capita as does California or New York City, 3 times the number of LGBTQ people per capita, ranked #1 in the United States.

This is one of the many reasons we say it is the most inclusive city in the 🌎.

Enjoy the photograph, and may you see these signs where you life, work, learn, pray, and play.

A top Republican is pushing bills aimed at the transgender community in Arizona, including penalizing schools for calling students by their favored pronoun