, and can’t help following all the threads within.

The book is now 100 years old (thanks, @openlibrary), and presents the type of nutrition direction many more physicians are struggling to convey based on the latest science that shows that fat isn’t as harmful as was once proposed, and the evidence behind current nutritional guidelines recommending low-fat diets is thin/non-existent.

Check out some of the pages I’ve included below. I recommend not following the advice verbatim in this book. It’s more about the general approach, which is restrictive and welcoming at the same time. There are details about how to ingest carbs safely while traveling, for example.

Remember that this is before the advent of insulin, when there wasn’t a drug available to control blood sugar concentrations, and so they did it only via diet – necessity mandated innovation.

Crisco, introduced in 1911, is mentioned as one of the fats to be eaten without restriction. What the author didn’t know 6 years into the marketing of the product was that engineered vegetable oils containing trans-unsaturated fatty acids were a poor choice for health, even though they were a good choice for keeping blood sugar levels low. The other animal-based fats were the better choice.

Procter & Gamble’s business manager John Burchenal was contacted by and hired chemist Edwin C. Kayser, former chemist for Joseph Crosfield and Sons (who had acquired Normann’s patent so as to produce soap), who patented two processes to hydrogenate cottonseed oil,[1] which ensures the fat remains solid at normal storage temperatures. Their initial intent was to completely harden oils for use as raw material for making soap.[1] After rejecting the names “Krispo” and “Cryst” (the latter for obvious religious connotations), the product was eventually called Crisco, a modification of the phrase “crystallized cottonseed oil”.[1]

Yikes on this part.

The rest of it is worth taking a look (access the listing on openlibrary here).

People knew what they knew, and what’s true than and never going to change is the fact that all humans have the desire to know what can keep them healthy. 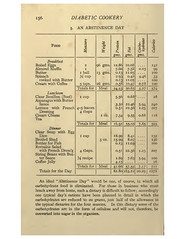 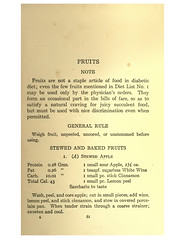 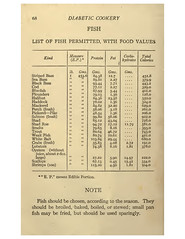 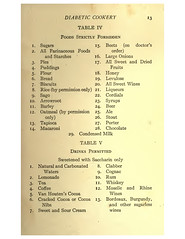 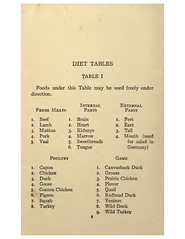 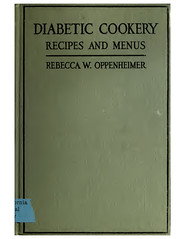 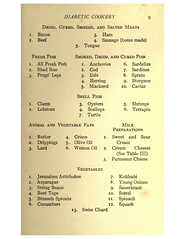 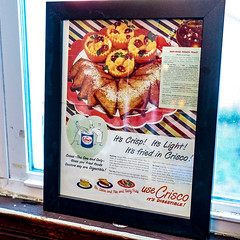