Thanks for publishing my photo Berkleyside (@Berkeleyside). It’s of an early morning Supreme Court of the United States on April 28, 2015. This photograph has now become the most viewed in my collection, 63,556 times. Very happy it provides inspiration to others.

I actually clicked through to the oral history discussed, of a man, who identifies as republican, and worked to defeat the repeal of Freedom to Marry in New Hampshire. It’s a sweet story and reminder of how identity transcends political affiliation. My opinion is that the belief framework espoused in the narrative breaks down toward the end of the interview.

I am sorry that Tyler Deaton could not be there on the day the arguments were heard (photo above) or the moment when the nation was unshackled from marriage discrimination. Here it is in a short video and the rest of my photos from those moments are visible here (tip for visitors, you ARE allowed to stand on the supreme court steps as long as you aren’t press or wearing any slogans on your clothes). 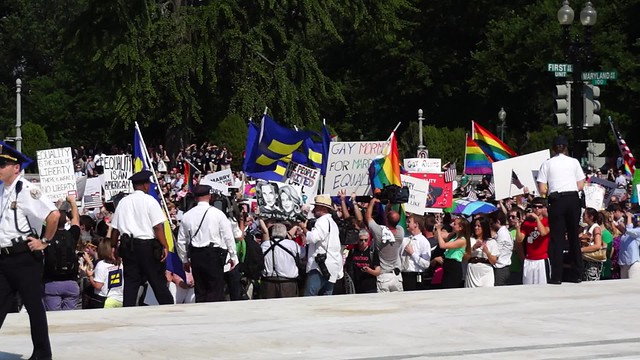 The personal history of Tyler Deacon, a gay Republican, is one of 23 oral histories included in the Bancroft Library’s Oral History Project on the push for marriage equality, 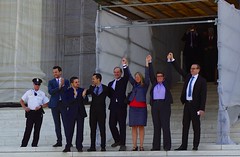 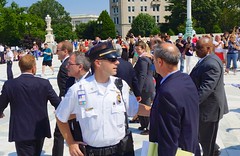 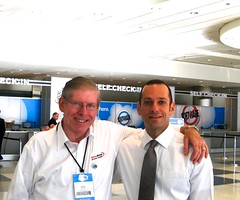