Vermont is one of Washington, DC’s state-named avenues, one of six state named avenues that emanates from the White House. The State of Vermont joined the union in 1791, while Washington, DC was being laid out, so it received a place in the earliest maps of the city.

Walt Whitman lived on Vermont Avenue and observed then President Abraham Lincoln on his way to Soldiers’ Home, his refuge, via Vermont:

Lincoln preferred traveling on horseback, often alone and unguarded. He usually rode along Vermont Avenue, passing first elegant stone homes, and then modest wood-clad dwellings, which eventually yielded to small farms and wilderness as he stirred up the dust or occasional mud on Seventh Street Pike (now Georgia Avenue). He passed all manner of citizens on these remarkable daily commutes. Walt Whitman, then a volunteer nurse, described Lincoln en route to the White House one morning: “Mr Lincoln on the saddle generally rides a good-sized easy-going grey horse, is dressed in plain black, somewhat rusty and dusty, wears a black stiff hat, and looks about as ordinary in attire, &c., as the commonest man.” After seeing the black-clad figure, by his own account, “almost every day,” Whitman began to imagine that Lincoln recognized him, and made a slight nod in greeting. (via HistoryNet)

The counterpart to Connecticut, an incredible civil rights history 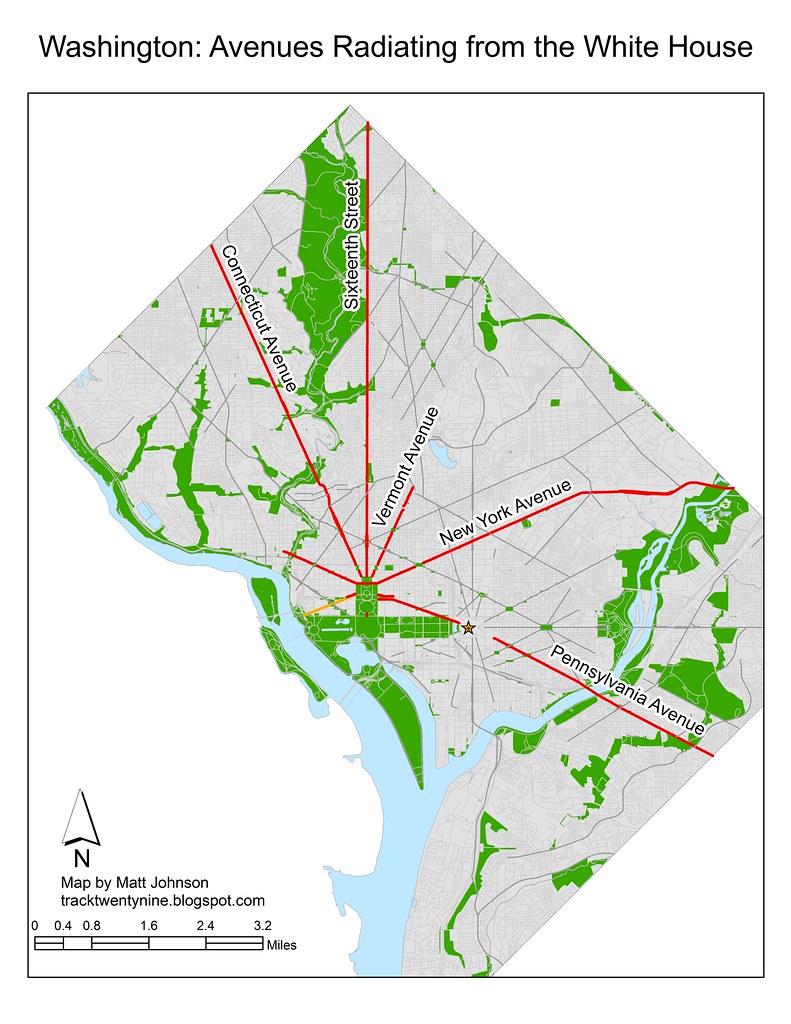 Besides being an arterial into the government, Vermont Avenue would house some of the most important civil right actions in our country. More on that coming up…

Note: Taking a little diversion into Washington, DC (one of the three foci of this blog) and specifically Vermont Avenue over the next week