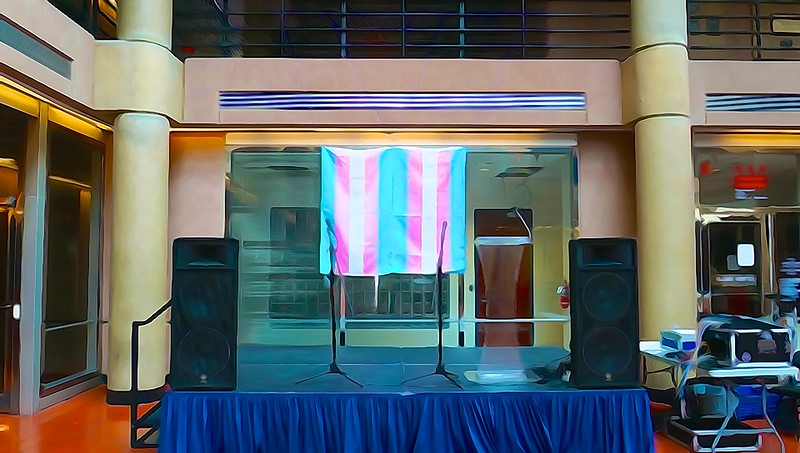 As the subject line says. And as we predicted, the venues for Washington, DC’s Capital TransPride would get bigger and the rooms would get more full. We didn’t predict how big, though – 500% increase from last year.

The World: Learning to Love Better

New data from the Human Rights Campaign (@HRC) shows that of 2016 likely voters, 22 % of people know someone who is transgender, up from 17 % one year ago. This parallels the trajectory of acceptance of lesbian, gay, and bisexual individuals, with a higher slope on the curve.

U.S. Medicare has reversed its coverage stance (see: Just Read: Medicare bids farewell to the 20th Century in covering transgender person care, and maybe pokes fun at itself, too… | Ted Eytan, MD), as has the Federal Employee Health Benefits Program, to name just a few.

I connected with more people who are receiving health care and I could see the difference immediately. This cohort will be this year’s ambassadors of total health, which will create another – trajectories …

…at a faster pace

In the last year, some of my establishment medical colleagues have mentioned that they feel things are changing too fast. When it comes to achieving life goals through optimal health, change can never really happen fast enough.

Why be a doctor if you aren’t going to help people achieve their life goals? Fortunately, I am one, I am going to, and all of my colleagues will learn to as well 🙂 – many of them already are, and in my eyes, they are the best doctors in the world. 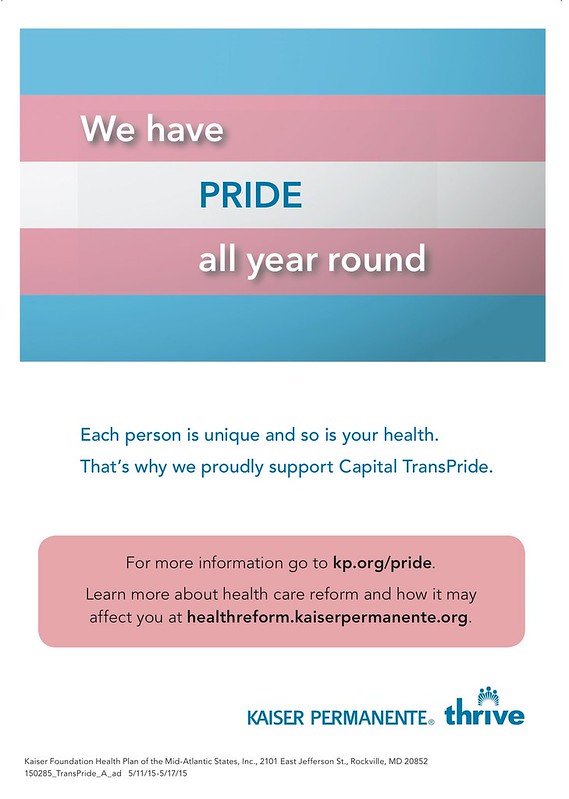 In the meantime, proud once again to be part of the medical profession, the health care system here in support (Kaiser Permanente Mid-Atlantic States @KPMidAtlantic is a platinum sponsor of Capital TransPride).

Capital TransPride also hosted the first ever workshop on how to be a successful ally – another packed room, with people from multiple states (!) present.

I was also joined by a talented photographer with a really good camera this year, because diversity looks beautiful. Enjoy their photos as well. 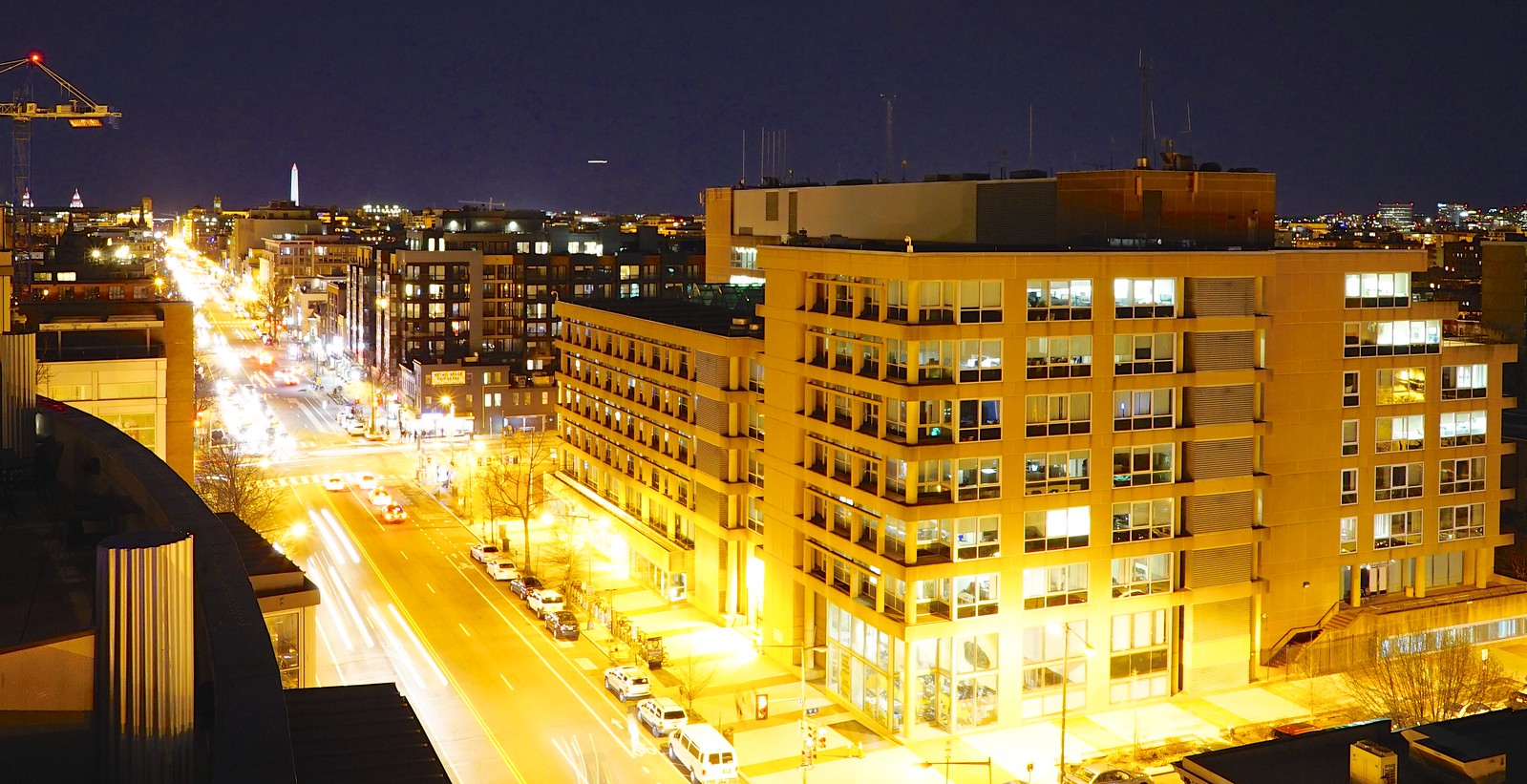 The Reeves Municipal Center was built in 1986 by Washington, DC Mayor Marion Barry: “…. meant to bring government services closer to a struggling neighborhood and to revitalize a corner still recovering from the 1968 race riots. (Washington Post)”. There’s a sort of photographic homage to 1986’s Washington, DC contained within (you can see the photo here).

1986’s or even 1995’s Washington, DC was not friendly to people who are transgender, until 20 years ago this year. Then the City violated its own human rights act in allowing a transgender woman, Tyra Hunter, to die, with negligence and malpractice, after a car accident.

Now, 20 years after that, the City is the most protective of transgender (and all of LGBTQ) people in the United States, and its municipal buildings are hosting their celebration, sponsored by municipal entities (The DC Library, first year @DCPL) complete with gender neutral bathrooms.

Who knew if Marion Barry would have predicted this outcome, it happened nonetheless. Trajectories …

My photos are below. Enjoy, questions and comments welcome as usual.