Forget standing meetings, try this instead, via @BBC_Capital

“The most boring thing is sitting in a room and staring at someone for half an hour,” said Eytan. “If you tell me it’s a walking meting, it’s overall a bright spot in the day.”

You can’t have a conversation about walking meetings unless you are actually walking of course, and Vancouver is one of the best places in the world for that anyway. 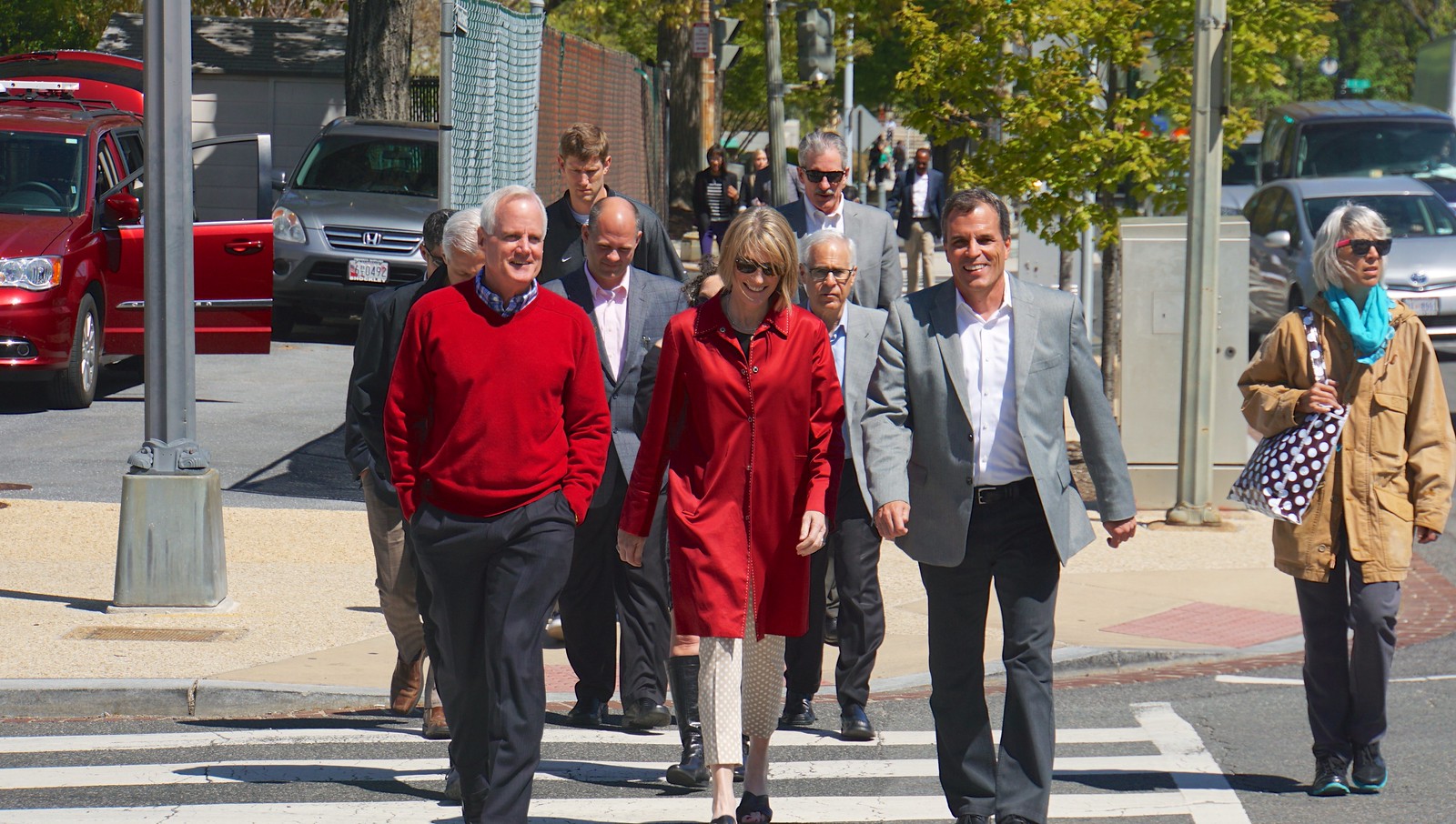 And I’m being serious when I say I was very accurately quoted above, because I actually lived that very experience just few weeks ago. I was invited to participate in a scientific roundtable hosted by the American College of Sports Medicine (@ACSMNews) and the Kaiser Permanente Institute for Health Policy (@KPIHP), and when my role was described, there was no walking involved. I am a huge fan of the ACSM (and KPHIP) and I think they sensed my frown on the other end of the telephone receiver. Then suddenly the frown turned upside down once they said I could absolutely convert the agenda time I was being asked to lead into a walk. It was like the skies cleared and a double rainbow showed itself.

And…we did the walk as prescribed. Not only did we do that one, but a few more walks were added to the agenda for the 2 days of the roundtable. We established that a roundtable doesn’t need to happen at a round table, or even at a table.

Here are the photos from our walks, which were with internationally recognized experts in physical activity. What a great way to interact with them.

Validation of my standing (pun intended) policy – if I can walk to it, I’ll do it :).

Thanks Alina Dizik (@Dizik) who walked with me during our interview (even though she was was somewhere far away), and for the BBC for publishing on this extremely important topic to my overall happiness.

Ted, you’re a British sensation! Bravo. Thanks for taking the message of physical activity while in the work place, overseas as well as state-side. Here’s to more double rainbows! 🙂

We get by with a little Southern California Innovation :),