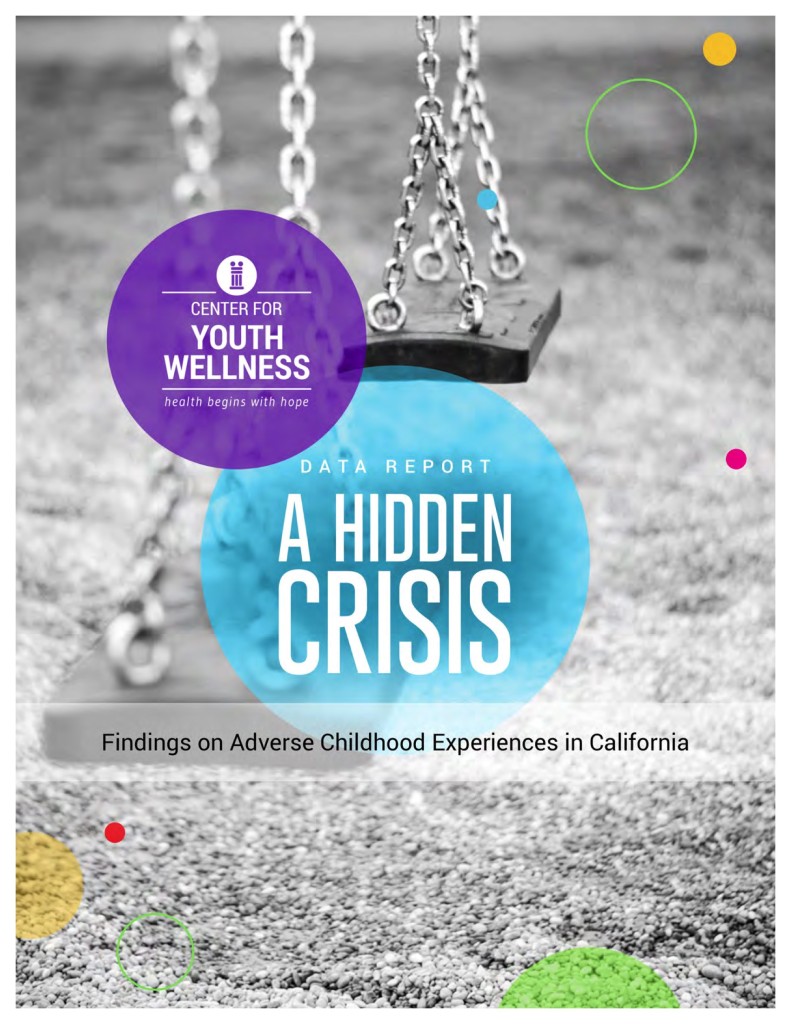 At #HBSEE @HBSExecED this week, learning about domestic and global inequality, gini coefficients and the like, and thinking about what the implication for health is.

And then this story was just published on NPR: 10 Questions Some Doctors Are Afraid To Ask : Shots – Health News : NPR

By coincidence (or not), my colleague Brigid McCaw (@BrigidMcCaw) asked me to read this new analysis from the Center for Youth Wellness. It shows the impact of Adverse Childhood Events by California county and statewide:

Infographic: The Truth About ACEs by RWJF on RWJF.org

Back to the connection between health and inequality, it’s there, and to the point of what can be done about it, quote from Jeff Brenner, MD, from hotspotting fame:

“I can’t imagine, 10, 15 years from now, a health care system that doesn’t routinely use the ACE scores,” he says. “I just can’t imagine that.”

The Adverse Childhood Events Study was performed at Kaiser Permanente in San Diego by Dr. Vincent Felitti from 1995 to 1997. It is a piece of work that is just now being recognized for its impact. There’s tons more data about the impact on health here.