This week’s photograph was inspired by one taken a year earlier, on the anniversary of September 11, in New York City. 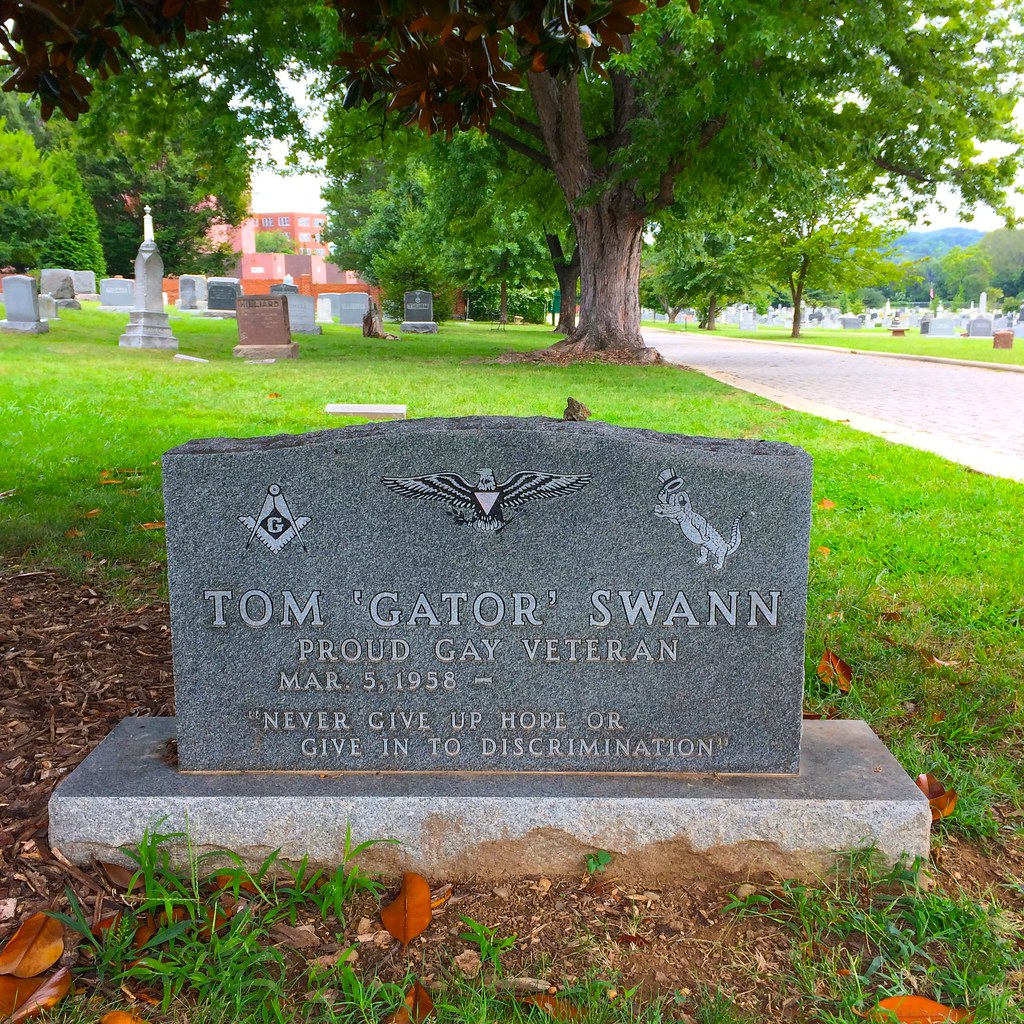 Tom ‘Gator’ Swann, Proud Gay Veteran, Mar 5, 1958 – , “Never Give Up Hope or Give in to Discrimination”View Congressional Cemetery 46870 on Flickr.com 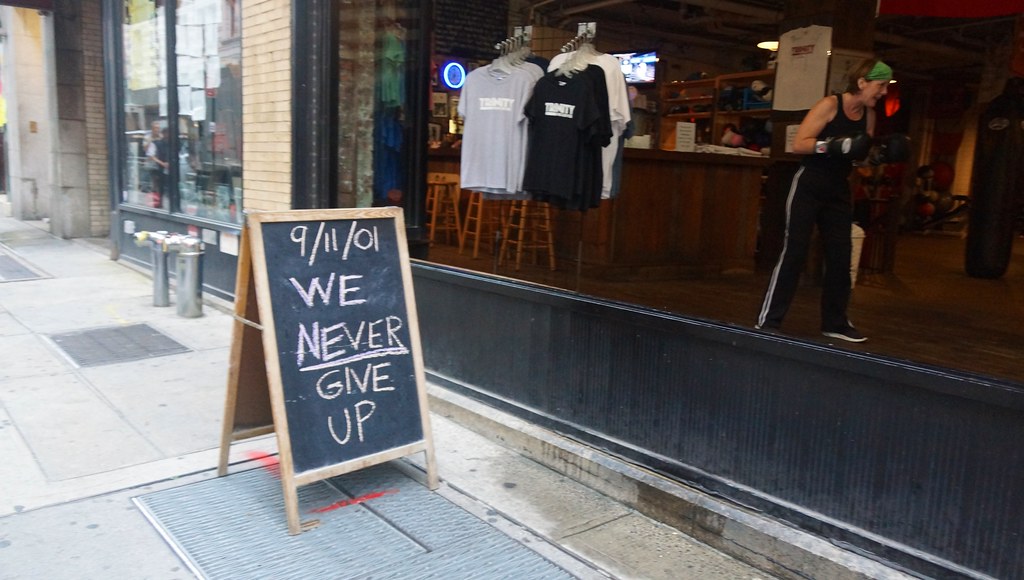 When the Total Health team asked where I would like to go on a Total Health outing, I chose Washington, DC’s Congressional Cemetery, where J. Edgar Hoover is buried. What was unexpected was the statements of hope on the gravestones nearby.

A year ago, I was walking through the streets of New York City learning about our opportunity to create more active cities, and noticing that they are being created (see: A Walk Through New York – Designed to Move – is this our 1968 moment in creating active cities? | Ted Eytan, MD).

Unfortunately, in death, J. Edgar Hoover isn’t at rest next to his life partner, Clyde Tolson, who’s a few plots away. Clyde is surrounded by others who will never give up, and our generation won’t either, as it builds the healthiest, most inclusive communities ever. 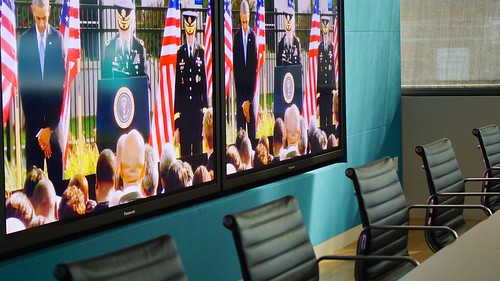 View The Center for Total Health joins the world in remembering September 11 46870 on Flickr.com