Progression Place – in the Shaw Neighborhood 35301 – View on Flickr.com

Progression Place is at the corner of 7th Street NW and S Street NW, in Washington, DC, and now houses the UNCF (@UNCF) in a LEED Silver Building, at 1805 S Street, NW. The surroundings are pleasing to the eye today, and built with health in mind. 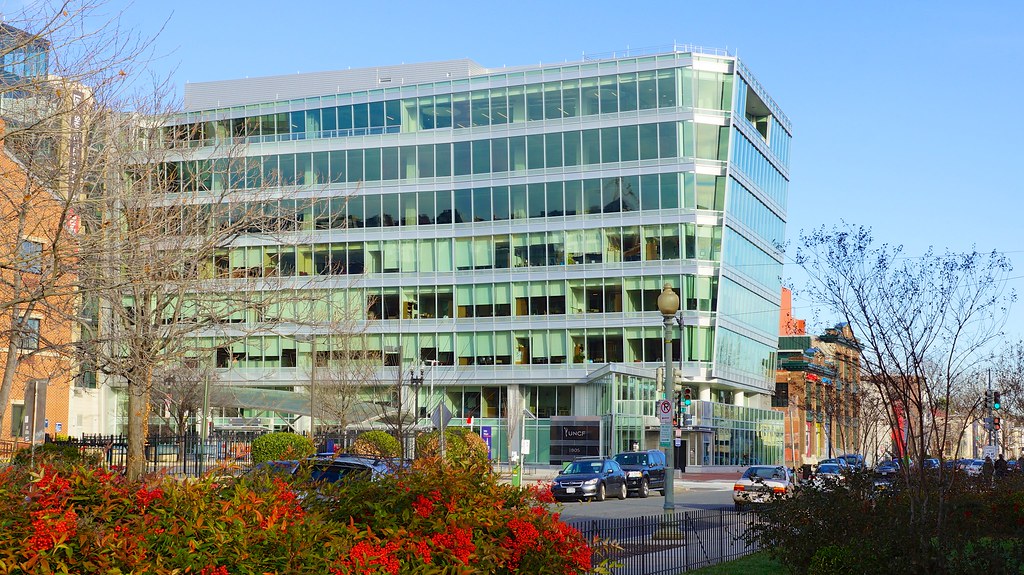 Progression place is a symbol of the resurgence of Washington, DC, in the post-Martin Luther King, Jr.-assassination era. As recent as 2 years ago, this street didn’t look very different from how it was assessed after the 1968 riots. Here are some reminders of that era, along with images of the neighborhood in transition. 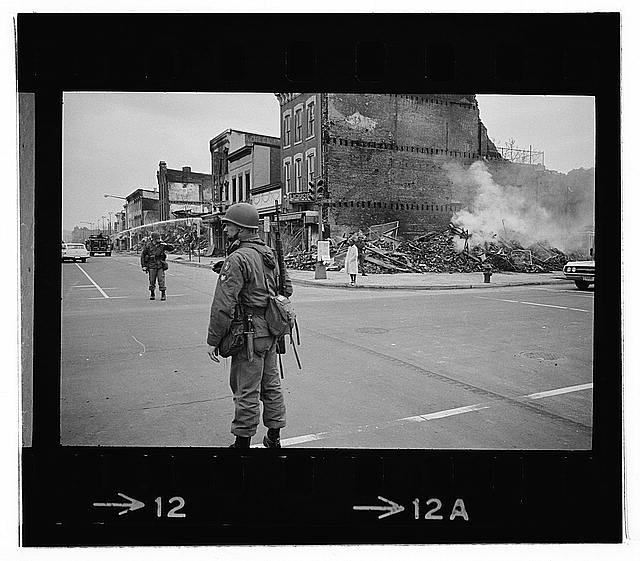