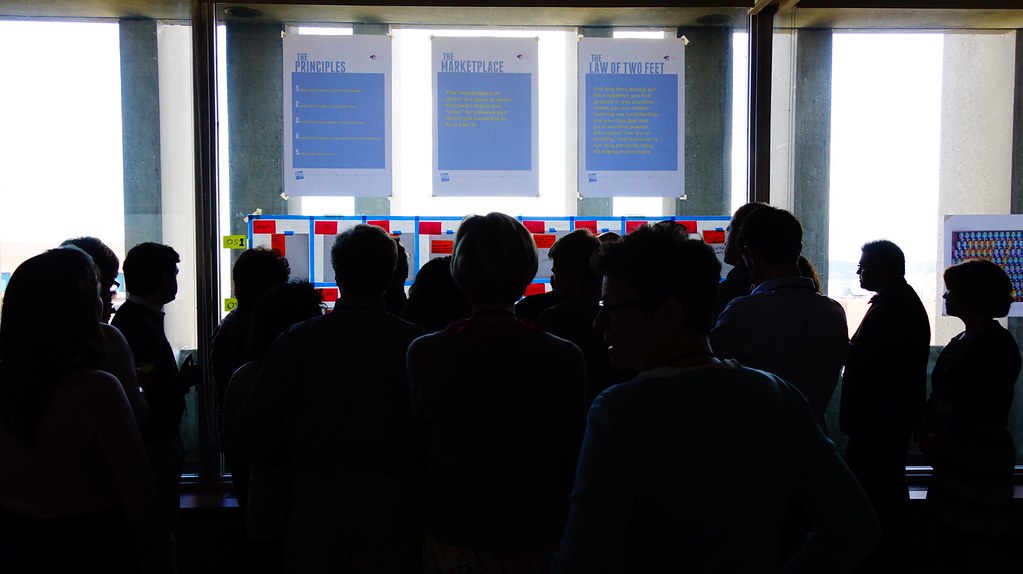 This Innovation Learning Network (@healthcareILN) was one of the ones where we spent most of the time doing open space networking so I’m not going to be able to create a summary that will reflect anyone’s experience but my own, which is fine because this is my RSS Feed :).

I like the ILN. It’s a combination of exposure to people like me who need each other for various reasons, because life is not always dancing with prince charming at the ball (see my Teds2ndJacket story for more), a little bit of rebooting of the brain, and a few nuances and tidbits to help my passions become a little more refined and organized. 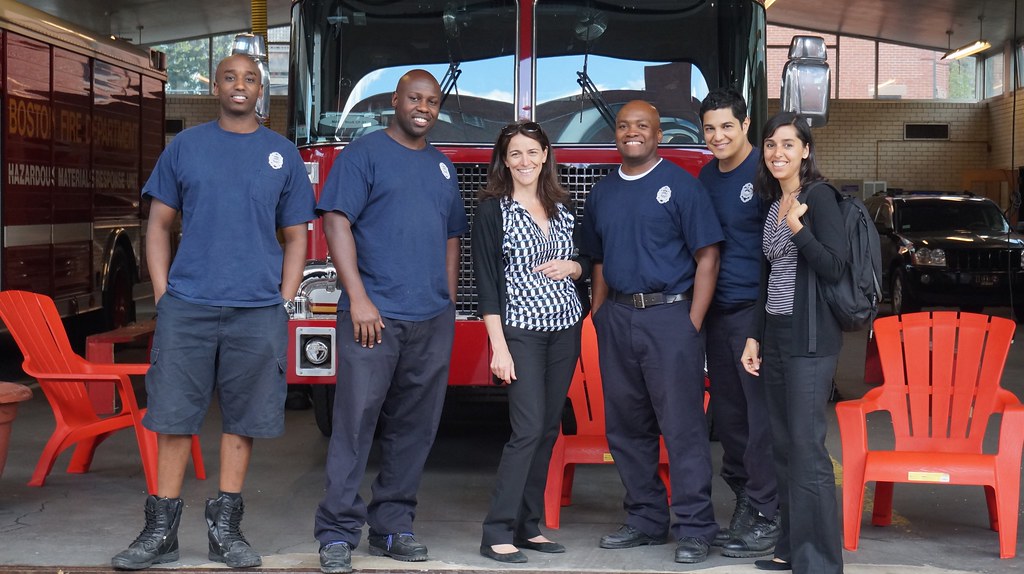 Only to a point, until Chris reels you back in. Until then, though, there’s nothing wrong with celebrating the protectors of your community, or taking a moment to remember those who were not protected enough.

I innovated a little myself this time, by bringing a second camera, and inviting guest photographers to use it to take great photos. This time, they were Margaret Laws (@margaretlaws) and Veenu Aulakh (@veenu_a). As a result there are a lot of photos, so I’ll let the pictures do the talking.