The Office of GLBT Affairs 2013 Sheroes of the Movement Award Winners – Lately I have been meeting people who have what I call I high “humility/experience” ratio. This is a compliment, it means someone who is approachable, and human, and has at the same time accomplished so much that it’s expected that they wouldn’t be. 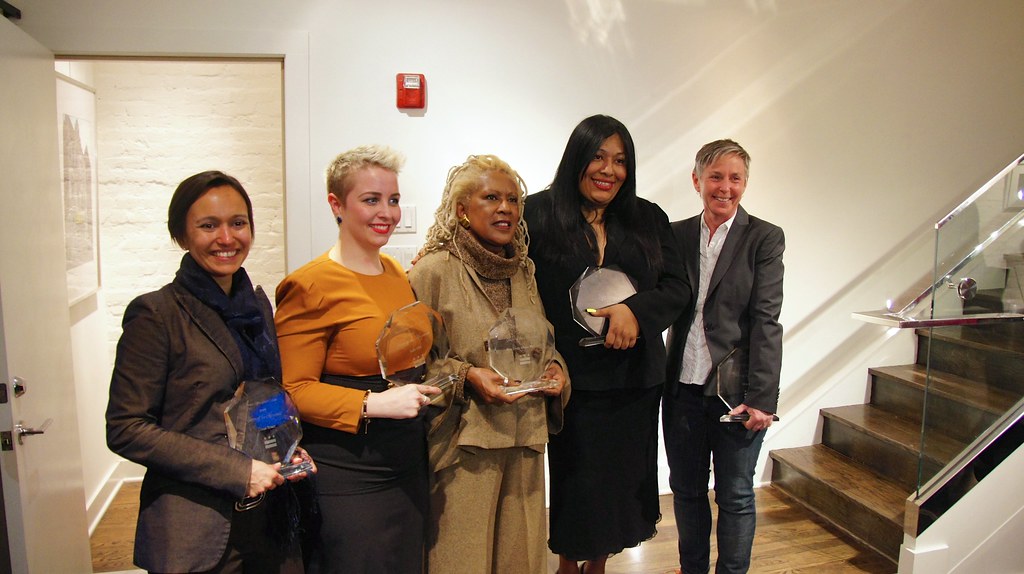 Last evening I got to attend the Washington, DC government Office of GLBT Affairs (@GLBTAffairsDC) second annual Sheroes of the Movement Awards, which honor “five lesbian, bisexual and transgender women who have made a significant contribution to the GLBT movement and community in the District.”

A few things I learned just during this time together:

These women are years if not decades ahead of their time in changing society. And with all that comes with being a change agent, they are still open to all. As it says on the Casa Ruby web site:

Casa Ruby, is a Multicultural Latino LGBT Community Center, A Resource Center A Recreation Center, A Place You Can Call Home.

No matter where you are in your life, if you have nothing or maybe have all the material things but something is lacking, We Want You Here.

It’s wonderful in 2013 that so many other public officials are saying that they’ve changed their mind about equality – this bodes well for our society (and proves that love always wins). The reason they’ve changed their minds, though, is because of the work of the 2013 Sheroes of the Movement, who are the ones receiving awards. This is the difference between leadership and what I call “followship” – leaders are the people who say “this is the right thing to do, so we just did it.” Who would you rather follow….

Thank you Washington, DC Office of GLBT Affairs for introducing me to these women and for the powerful leadership lesson during 2013’s National LGBT Health Awareness Week.

#Sheroes 2013 Rev Dyan Abena McCray “we have health for L-G-B, T gets left behind” @glbtaffairsdc flic.kr/p/e6ExnE

Oh, and also, thanks Fathom Creative (@fathomcreative) and all of the other local businesses who supported the event. I’m used to coming to this space for monthly WordPress meetups, nice to know that community is created around many topics here :).

RT @KareAnderson: Who do you admire for having a high humility/experience ratio? #Giver #Human #Accomplished @Tedeytan #Sheroes http://t.co/cbvbnnABGp

RT @KareAnderson: Who do you admire for having a high humility/experience ratio? #Giver #Human #Accomplished @Tedeytan #Sheroes http://t.co/cbvbnnABGp