Hence my trip to the offices of George Reiss, MD, and Shamil Patel, MD. to learn more.

I followed Shamil Patel, MD who uses an electronic medical record, manufactured by IO Practiceware, which is tailored to an eye care practice. Before I went for my visit I asked my brother what he thought of the set up when he observed previously.

He told me that even though the use of the EHR precluded looking at the patient at the same time based on the room setup, the patients he saw being treated did not seem to mind. This was one of the things I wanted to check out, and sure enough, I had the same impression. While the screens were not positioned in a way that allows him to maintain eye contact with his patients, I did not notice that this was a problem in their communication. I think this is partly because this is a touch based system and he’s very fast at documenting and reviewing information (one of the patients said during my visit “boy, you’re fast with that”).

Shamil completed his training at Parkland Hospital, in Dallas, TX, where systems manufactured by Epic Systems, Inc., are in place, so he’s familiar with EHR use. The other reason I noticed is the eye care exam itself, which brings doctor and patient close up in a very personal way, a lot more than is common in primary care. I also think his specific approach to patients puts them at ease. All of this came together for me in that the technology is an enabler of good care, a physicians still needs to be a good communicator with their patients regardless of the tools used to deliver it.

I asked – Did the EMR influence your decision to practice here?

Since Shamil is recently out of his training to be an eye surgeon, I asked him if the presence of an EHR influenced his decision to join this practice. He told me “no,” which I thought was interesting, especially since he trained using an EHR.

He explained to me that he would be more concerned about going through a transition – starting his practice career, getting up to speed, and then going from paper to EHR. He said it would interrupt his progress and this was more important than the documentation tool itself.

I asked him what this said about the value of an EHR in practice, was it better than paper? We talked for a bit about this and he told me there are lots of opportunities for EHRs to be more valuable than they currently are, specifically in the areas of integrating patient information, and integrating patient information across a person’s health care providers.  He said the features that are really helpful are e-prescribing, and sending communication to referring physicians. There is a cost to this, though, especially in a high volume practice.

What is an EHR good for?

I asked George, who owns the practice, about this. Here’s what he told me:

With my handwriting EMR became a necessity. All our charts are available immediately at the click or two of a mouse. No more looking for charts when a doc calls to discuss a patient.

Coding documentation is more assured. Not perfect but better.

Downsides: you and your staff can make errors so much more efficiently and seamlessly. You still have to proof the chart.

What are some opportunities?

As I was putting together this piece, an article came out in the Wall Street Journal about whether or not physicians should e-mail their patients, and amongst the three of us (myself, my brother, and George), it is clear that practices like theirs are at a substantial disadvantage compared  to pre-paid, integrated health care.

The EHR system, staff support, reimbursement model (based on volume – they are not allowed to “balance bill” for quality) they have can’t create the environment where e-mail is a net benefit (tracked, stored in the medical record, integrated into workflow) in a high volume practice.

Also at the same time, I was reviewing this article about the impact on the environment of electronic health records, written by colleagues at Kaiser Permanente. In it, they state that the potential of EHRs to create efficiencies in practice and in society (using greenhouse gas emissions as a good proxy, in my opinion) are dependent on whether travel of people and supplies are reduced. The way to do that is to move the venue of care closer to where patients are.

The thing that I know is that the private practice environment in a metropolis like Phoenix is that it’s a long long way from the ideals espoused in Washington, DC when it comes to thinking about the future of health care. It’s also the overwhelming majority of health care delivered in the United States, so it’s important to understand.

With thanks to the physicians, staff, and patients at George Reiss, MD, Eye Physicians & Surgeons for allowing me to learn from their experience. If there are any questions, feel free to post them in the comments and I’ll pass them on.

Update: I asked George and my brother to add anything I missed in the post and here are some helpful additions:

I like it (the post). But he didnt mention the way we can review fields and photos with the patient watching and that updates and letters are easily generated to referring docs.(George)

I think it’s excellent, and very accurate as to concerns. You may want to add about our liability concerns with emails. (Ted’s brother)

PS, It’s a great thing to be from Arizona, because I get to observe this, too. Enjoy. 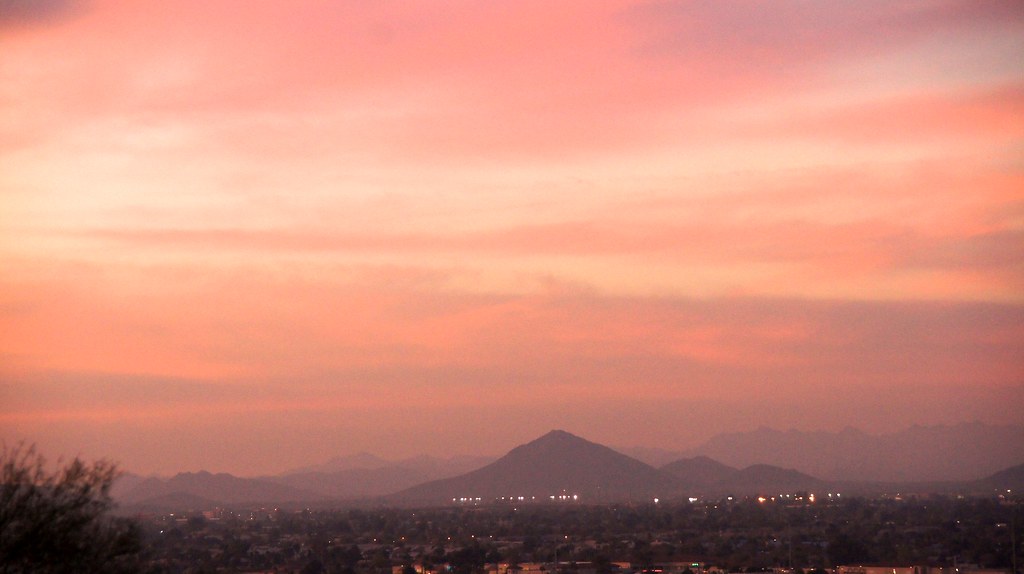