I was immediately struck by the interesting juxtaposition of a new portrait of Bill and Melinda Gates across the hall from the memorial portrait of Steve Jobs, which for obvious reasons was getting all the attention. It seems that Bill Gates’ legacy as a philanthropist will probably overshadow the one he would have had as a technology pioneer. Maybe Bill was wrong when he allegedly said this (quote from “Pirates of Silicon Valley”). 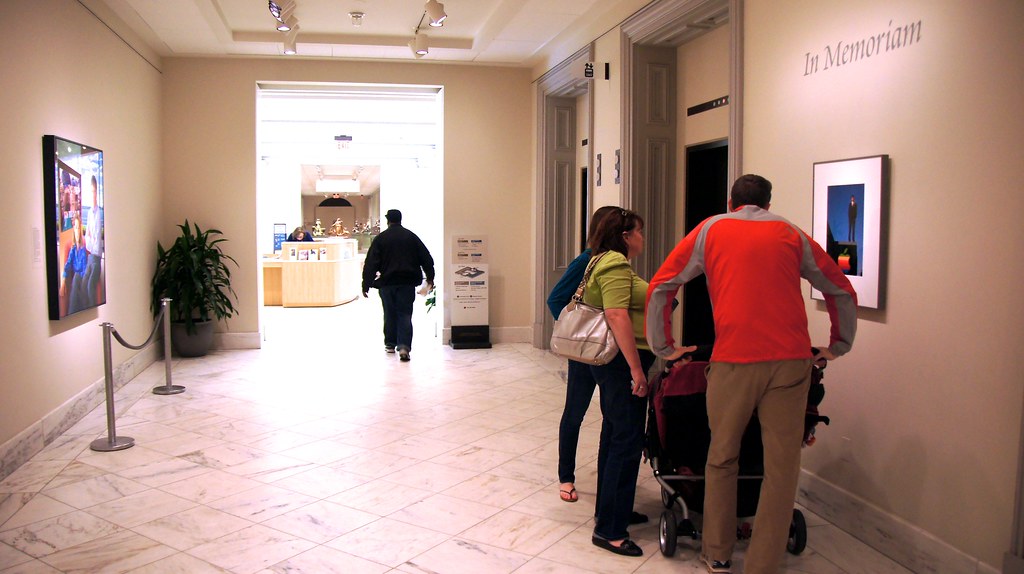