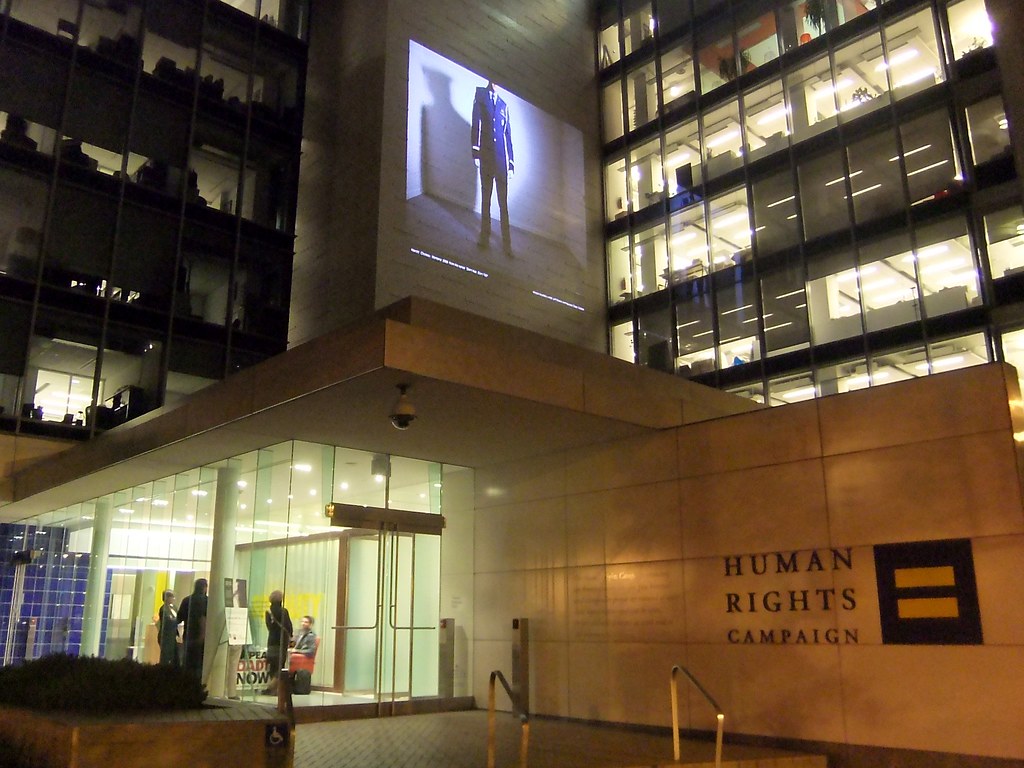 As with so many discriminatory policies before it, Don’t Ask Don’t Tell will likely be repealed, ending the unhealthful and harmful practices that came from it. It won’t be missed, either in Washington, DC community, or in the United States. Love always wins.

A Pentagon study group has concluded that the military can lift the ban on gays serving openly in uniform with only minimal and isolated incidents of risk to the current war efforts, according to two people familiar with a draft of the report, which is due to President Obama on Dec. 1.

More than 70 percent of respondents to a survey sent to active-duty and reserve troops over the summer said the effect of repealing the “don’t ask, don’t tell” policy would be positive, mixed or nonexistent, said two sources familiar with the document. The survey results led the report’s authors to conclude that objections to openly gay colleagues would drop once troops were able to live and serve alongside them.

Here are more photos of the exhibit, which includes images of 60 active service men and women whose identities are masked in shame. More of artist Jeff Shen’s work can be seen here.